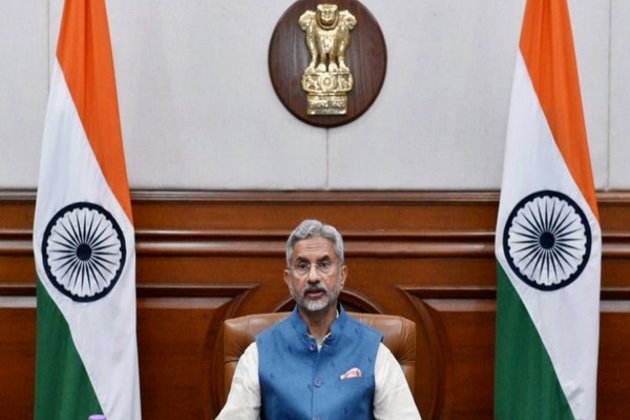 "Participated in the BRICS Foreign Ministers' Meeting today. Highlighted 8-key points. 1 We must not only seek socio-economic recovery from the Covid pandemic, but also create resilient and reliable supply chains," ," Jaishankar tweeted.

In a searies of tweet, Jaishankar said that knock-on effects of the Ukraine conflict have led to sharp increases in the costs of energy, food and commodities. This must be mitigated for the sake of the developing world.

Jaishankar said that BRICS has repeatedly affirmed respect for sovereign equality, territorial integrity and international law. "We must live up to these commitments." He added that BRICS should unanimously and specifically support UN Security Council reform.

"5. Together, we should press for credible commitment of resources by developed nations for climate action and climate justice. 6.BRICS must display zero tolerance for terrorism, especially cross border terrorism," he said.

"7.A globalized and digitized world will give due regard to trust and transparency. 8.Sustainable Development Goals must be approached in a comprehensive manner," Jaishankar's tweeted.

Last week, a meeting of the BRICS health ministers was also held that agreed on BRICS countries launching an early warning system for large-scale pandemics.

UK's Telegraph news block in Russia due to war coverage

MOSCOW, Russia: The UK newspaper, the Telegraph, has been blocked in Russia, following a request from the Russian prosecutor-general.The TASS ...

WASHINGTON, DC - U.S. President Joe Biden on Friday vowed to "do all in my power" to protect a woman's ...

PHNOM PENH, Cambodia: Cambodian villagers on the Mekong River have caught a stingray fish weighing 661 pounds, which is the ...