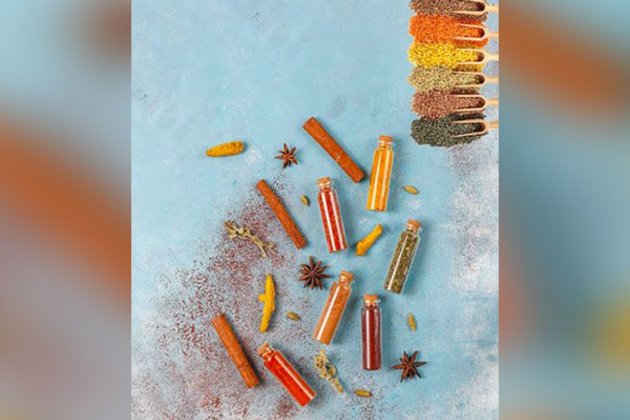 Gangtok (Sikkim) [India], May 19 (ANI): A two-day national workshop, the first of its kind, on the Himalayan system of medicine will be organised for the practitioners from the North-East states in Sikkim's Gangtok on Friday and Saturday.

The national-level event is being organised by the Ministry of Ayush in collaboration with the National Institute of Sowa Rigpa (NISR), Leh, and the Namgyal Institute of Tibetology (NIT), Sikkim, to propagate the Himalayan medicine using medicinal plants of the region, covering the Himalayan states/UTs of Jammu and Kashmir, Leh and Himachal Pradesh, Uttarakhand, Darjeeling area of West Bengal, Sikkim and Arunachal Pradesh.

The Himalayan system of medicine, also called Sowa Rigpa or Amchi, was inducted by the government of India in 2010. In a bid to promote the system, the government set up the National Institute of Sowa Rigpa in 2019.

The workshop will be formally inaugurated on May 21 at Manan Kendra, Gangtok in the presence of Chief Minister Prem Sing Tamang, Union Minister of AYUSH and Ports, Sarbananda Sonowal and others.

This is for the first time that such an event is being held in Gangtok where the Union Minister and MoS AYUSH along with senior officers from the Ministry of AYUSH are attending the event which will not only help in the process for the preservation and promotion of Sowa-Rigpa system of medicine in North-Eastern states but also provide a platform to scholars, practitioners, researchers and students from various institutions to carry forward the legacy of this medical system for standardization, according to the Ministry of AYUSH.

The Sowa-Rigpa, a system of medicine is one of the oldest surviving and well-documented medical traditions of the world with a history of more than 2500 years. It is also popularly known as Amchi and popularly practised in Ladakh, Himachal Pradesh, Arunachal Pradesh, Sikkim, and Darjeeling. (ANI)