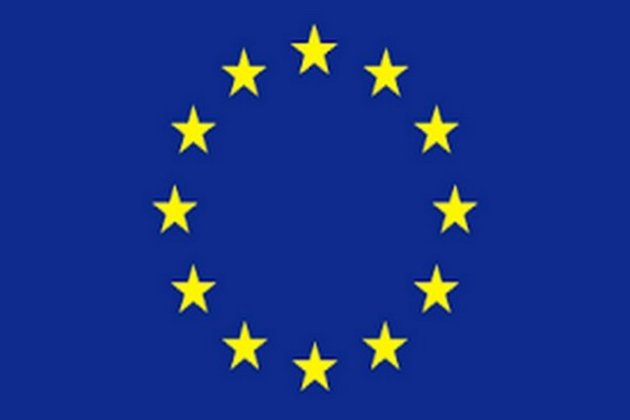 By By Naveen KapoorBrussels [Belgium] September 16 (ANI): European Commission and the High Representative on Thursday adopted a Joint Communication on the EU Strategy for cooperation in the Indo-Pacific.

This is seen as a major development for the region ahead of the first in-person Quad meeting in Washington next week, in which key players of the Indo-Pacific i.e. India, Japan, Australia and the US are taking part.

"The EU is stepping up its strategic engagement with the Indo-Pacific region. This region is increasing in strategic importance for Europe. Its growing economic, demographic, and political weight makes it a key player in shaping the rules-based international order and in addressing global challenges. The EU aims to contribute to the region's stability, security, prosperity and sustainable development, in line with the principles of democracy, rule of law, human rights and international law," a statement said.

European Commission President Ursula von der Leyen said: "The economic, demographic, and political weight of the Indo-Pacific region is expanding, from the east coast of Africa to the Pacific island states. With today's proposals and guided by our values, we are offering a strengthened partnership to advance trade, investment and connectivity, while addressing common global challenges and reinforcing the rules-based international order."The implementation of the EU Strategy will include in particular the following actions: Completing EU trade negotiations with Australia, Indonesia and New Zealand; resuming trade negotiations and starting investment negotiations with India.

EU strategy also includes stepping up implementation of the connectivity partnerships with Japan and India; supporting partners in establishing an appropriate regulatory environment and facilitating the mobilisation of the necessary funding to improve connectivity on the ground between Europe and the Indo-Pacific.

Completing Partnership and Cooperation Agreements (PCA), green alliances, strengthening ocean governance, reinforcing support to healthcare systems and pandemic preparedness for the least-developed countries in the Indo-Pacific region is also part of the EU strategyEuropean Commission High Representative/Vice-President, Josep Borrell, said the world's centre of gravity is moving towards the Indo- Pacific, both in geo-economic and geo-political terms.

"The futures of EU and the Indo-Pacific are interlinked. The EU is already the top investor, the leading development cooperation partner and one of the biggest trading partners in the Indo-Pacific region. Our engagement aims at maintaining a free and open Indo-Pacific for all, while building strong and lasting partnerships to cooperate on matters from the green transition, ocean governance or the digital agenda to security and defence."In another recent development US, UK and Australia agreed on a new Indo-Pacific security pact according to which Australia will get nuclear-powered submarines as part of the deal, dubbed AUKUS, which is seen as an attempt to counter China. (ANI)