Manoj replies to who is best among him, Nawaz, Pankaj 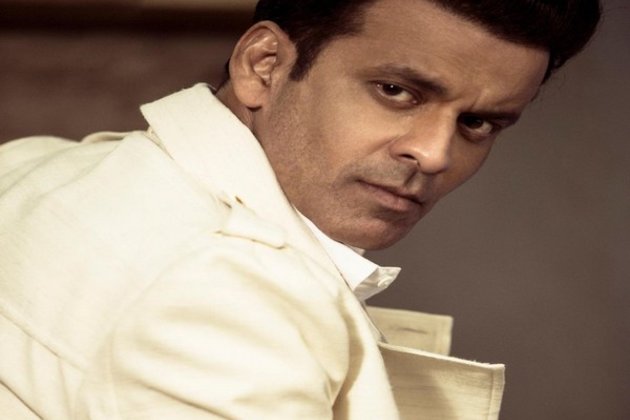 New Delhi [India], September 16 (ANI): National award-winning star Manoj Bajpayee had the sweetest reply for a fan asking other social media users who is the best among Bajpayee, Nawazuddin Siddiqui and Pankaj Tripathi.

Bajpayee undoubtedly enjoys a massive fan following! Fans get amazed while seeing him acting his heart out for delivering the best of his performance on screen.

On Thursday, a social media user posted a collage picture featuring Bajpayee, Nawaz and Pankaj on Twitter. Sharing the picture, he wrote, "Who is the best?" and tagged the three actors of Indian cinema in the caption.

'The Family Man' actor was quick to notice the tweet and instead of ignoring it, he replied to the user by writing, "These two names (nawaz and Pankaj) are THE best !!! Mera naam dekar aapne mera ohada badha diya !!! Dhanyavaad!!" (By giving my name you raised my status!!! Thank you!!)The Padma Shri actor's reply is winning hearts all over the internet and fans chimed to the comments section to appreciate him for his generosity.

One fan wrote, "Forget the comparison had Manoj been in Hollywood he would have easily won the triple crown of acting by now."While, another wrote, " You are the best Sir but a little modest than others .. we love you so much and wish you best always."For the unversed, the trio has shared the screen space in 'Gangs of Wasseypur'- the crime film produced and directed by Anurag Kashyap.

The actors are amongst the much-loved method actors of Indian cinema. The three also are the recipients of the National Film Award. (ANI)