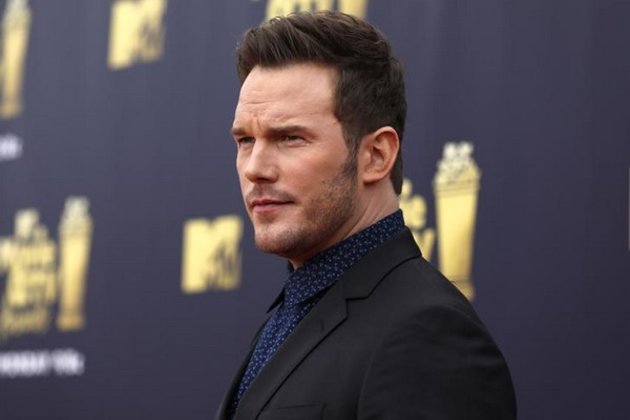 Washington [US], September 16 (ANI): Hollywood star Chris Pratt is all set to produce the action-comedy 'Stranded Asset', which is written by Sam Richardson and Jen D'Angelo.

According to Variety, the upcoming film reunites the trio after their successful collaboration on 'The Tomorrow War', which Pratt executive produced and starred in alongside Richardson. D'Angelo was the on-set writer for the sci-fi feature.

Pratt will produce 'Stranded Asset' through his Indivisible Productions banner.

Sam Richardson will also star in the film. More details of the project have not been announced yet. (ANI)