Jeremy Harbour: How to Take Advantage of the $68 Trillion Wealth Transfer From Baby Boomers In the Coming Years

SALT LAKE CITY, UT / ACCESSWIRE / December 11, 2019 / Baby boomers are about to trigger one of the most seismic generational shifts in wealth ever. And it's coming fast. There's $68 trillion worth of wealth in the hands of boomers right now. That's more money than the top 20 GDPs in the world. If you haven't been paying attention to this coming wealth transfer, now's the time to start. 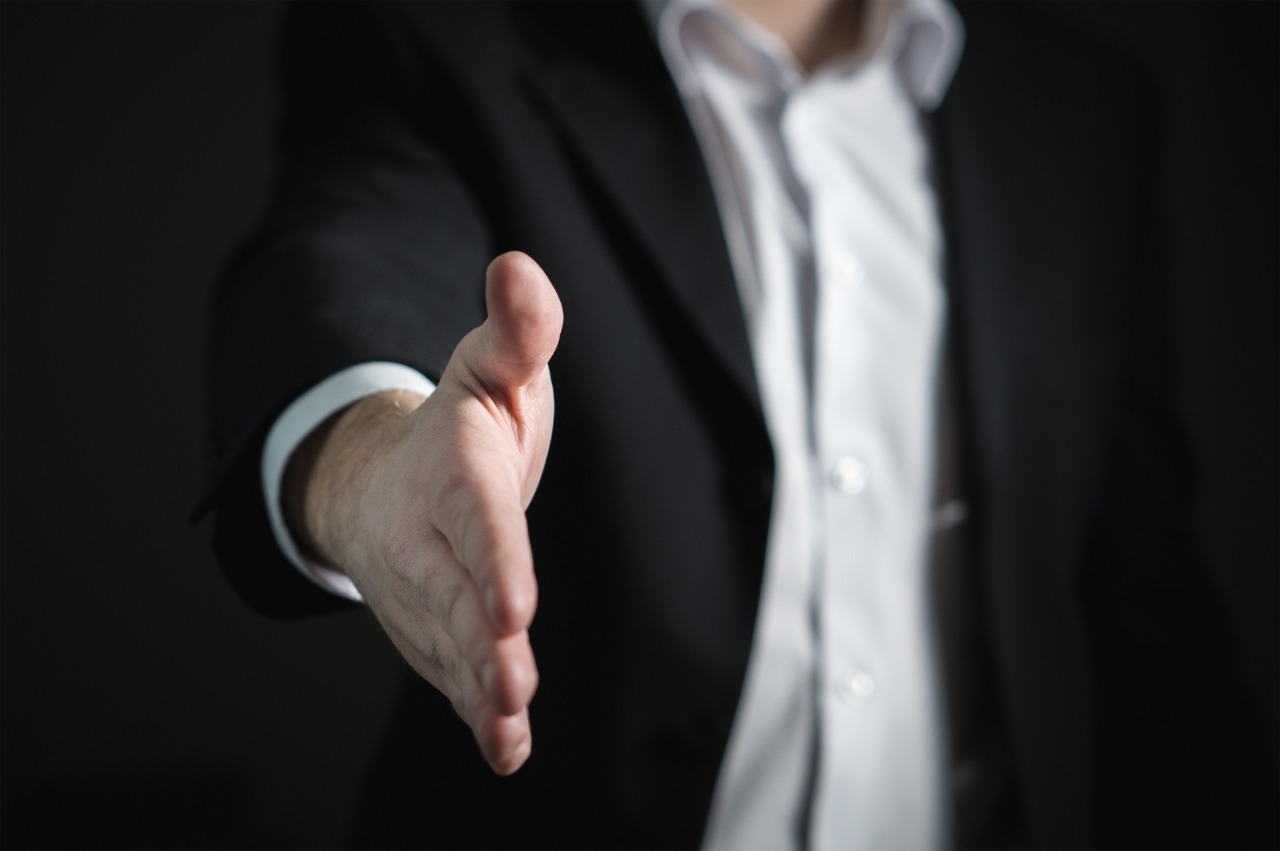 One of the people paying close attention to this is the founder of Harbour Club USA, Jeremy Harbour - an entrepreneur who's spent a lot of time in mergers and acquisitions. We recently had the chance to sit down with him and talk to him about this sea change coming to businesses everywhere and find out what it means for the future.

After World War II, there was a huge boom in births that created the Baby Boomer generation. Defined as people born between 1947 and 1961, Boomers are reaching retirement age right now, with the oldest being around 72 and the youngest around 58. Though some are working later than their technical retirement age, many are beginning to look forward to a future without work.

A lot of these Boomers are small business owners as well, and this is where Harbour sees opportunity. 'I've been doing mergers and acquisitions for over 20 years,' he says, 'and this is one of the biggest opportunities I can remember. Many of these people want to get out from under their business and move on to retirement. If you're willing to do that, many Baby Boomers will be interested in selling.'

According to one survey, 57 percent of small business owners are over the age of 50. Boomers are a significant part of the small business landscape, and that means opportunity for people who are willing to go after it.

The Opportunity Of A Lifetime for Entrepreneurs

You know the statistics if you've done any research into entrepreneurship: about half of all small businesses fail within the first five years. Rather than starting a business and taking on that risk, what if you could take over a business with a proven track record of success?

Stepping into the shoes of an already-established business, with a customer base that already knows their brand name and a reputation that's already established, is a much better move than starting your own business a lot of the time.

That's what Harbour specializes in. 'Small- and mid-sized businesses are often ripe for opportunity, especially if they've been neglected,' he says. 'With a little work you can significantly increase the value of an existing business if you're willing to make an effort.'

When you buy a business that already exists, you're inheriting the entire structure of that business and all the blood, sweat and years that has gone into it. 'You don't need to run the marathon to win the race, you can just run the last 10 yards and still get a medal,' says Harbour.

'I managed to pull off a big merger that gave me a year's worth of sales in an afternoon without putting in any capital, and at that point I realized the truth of the old saying that an entrepreneur works on his business, not in it. So I pivoted.'

Harbour decided to focus on acquisitions to grow his business moving forward, and when he did, his whole business philosophy changed. He realized the opportunity presented by Boomer-owned businesses immediately.

'If you're trying to build shareholder value, there's a huge opportunity there that people don't realize,' he says. 'Boomers often don't have a succession plan in place, which means you can step in and provide an opportunity that's a win-win for both you and them.'

If the Baby Boomers who own a business don't have a succession plan in place, they may be nervous about the future of the business. If you can show them that you'll take care of the business and make sure the original vision is carried out, many may be willing to sell for the assets that can provide them a good retirement.

Boomers are leaving the workforce right now in droves, with over 10,000 retiring every day. For those who own their own businesses, though, retirement isn't as simple as just leaving the workforce and collecting a pension. Offer them a parachute and they may be willing to give you their business at a cost that would surprise you.

'Mergers and acquisitions can be a little cold sometimes,' says Harbour.

'What I've found dealing with a lot of small business owners, though, is that the personal motivations matter a lot more than people think. Build an in-person relationship with owners, show them that they're conferring their business to a safe pair of hands and you're well on your way to success.'

You don't necessarily need a ton of cash or a huge loan to be able to pull off a merger or acquisition, too, especially if you've established a personal relationship with the owner. Many businesses only know the traditional approaches to making mergers or acquisitions: through cash or loans.

But if you're willing to get a bit creative, you can find ways to make deals happen even without a lot of resources. Most venture capitalists won't commit money without an exponential growth curve, which small businesses generally don't have.

Still, the opportunity is there. Deal structures such as deferrals, cash from the business, earn-outs, debt-for-equity deals and other more creative options can allow you to make things happen without needing any capital upfront or debt and that's what Harbour teaches at The Harbour Club.

Whatever route you take, you owe it to yourself to capitalize on the sea change that's coming with Boomer retirements. Are you ready? Play your cards right and you can ride the wave into new opportunities.

WASHINGTON, DC - A blueprint the White House is rolling out to resolve the decades-long conflict between the Israelis and ...

DELHI, India - Five people have been killed in a building collapse in the Indian capital of Delhi. Another 3 ...

WASHINGTON, DC - Thirty-four U.S. service members have been diagnosed with concussion and traumatic brain injuries as a result of ...

BEIJING, China - The death toll and infected rate from the Wuhan coronavirus in China has increased dramatically, while the ...

Etihad takes delivery of 38th Dreamliner, with a new twist

CHARLOTTE, North Carolina - General Motors is to open a new technical center focused on performance and racing in the ...

DENVER, Colorado - The U.S. Federal Aviation Administration (FAA) has issued a Finding of No Significant Impact/Record of Decision for ...

DUBLIN, Ireland - The importance of the tourism industry to Ireland has been highlighted in a report which has examined ...

SYDNEY, Australia - Shares in China dropped sharply on Friday as two populous cities in the country went into lockdown ...

The Hunt for Red October