Germundson was most recently senior vice president of corporate development at Prime Risk Partners, joining that company shortly after its formation in 2014. During his tenure, Prime Risk grew from scratch to become the 35th largest insurance broker in North America, largely via acquisition.

Before that, he was a co-founder of OPTIS Partners in 2001. His consulting activity focused on internal agency operations, strategic and annual planning, ownership succession planning, and general business consulting.

In 1994 he co-founded a Minneapolis-based insurance agency, NSIA, Inc. where he had overall responsibilities for financial and operations management and the firm's acquisition activity. He began his career with Hales & Associates in 1987 where he was a consultant working with independent agency owners and managers in both financial and operational consulting engagements.

'Steve will play a key role as we continue to serve a growing list of clients in the United States and beyond,' Timothy J. Cunningham, managing partner.

Germundson is a graduate of St. Olaf College. He can be reached at germundson@optisins.com. 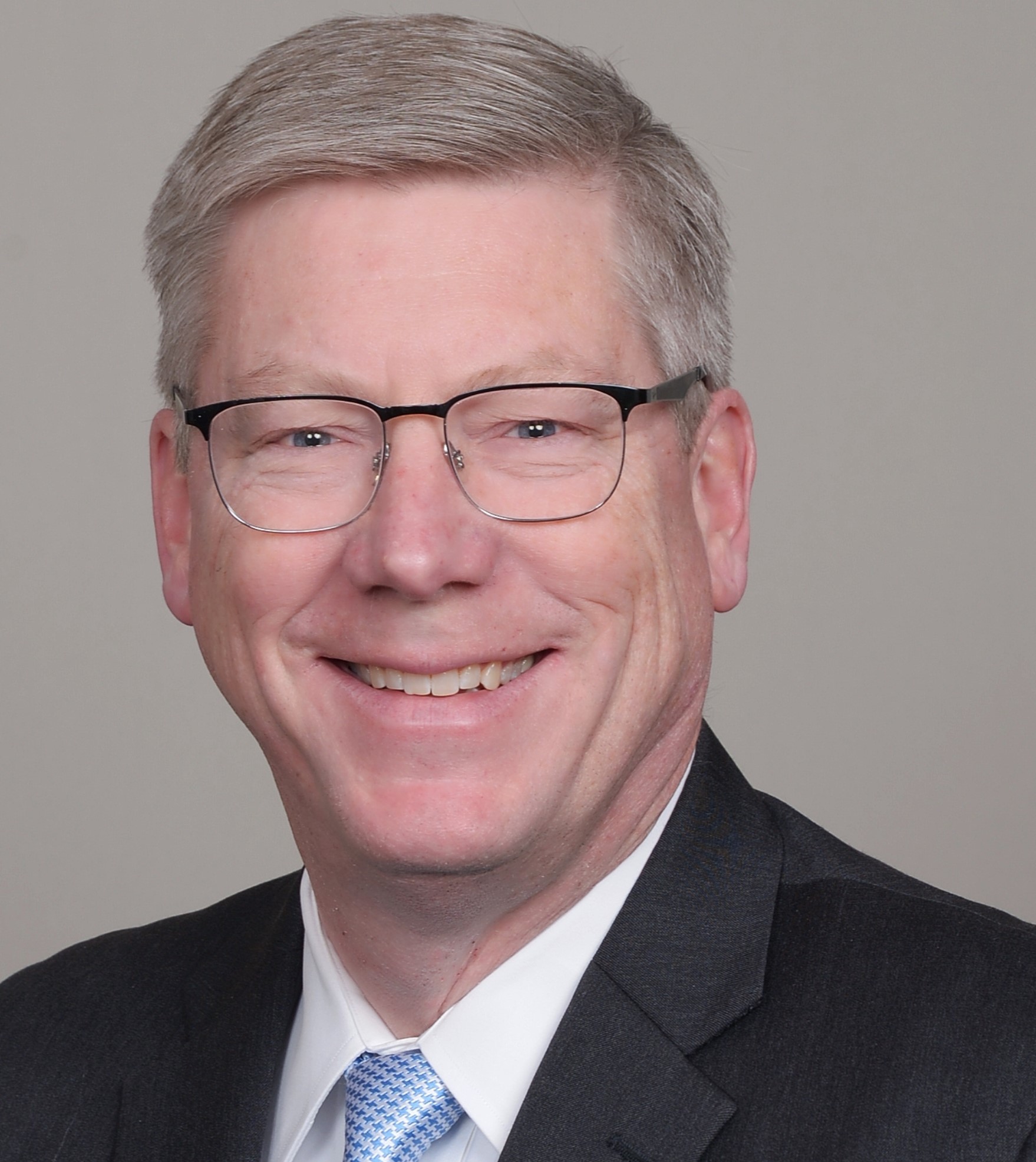 OPTIS Partners was ranked in the top five most active agent-broker M&A advisory firms for 2014 through 2019 by S&P Global Market Intelligence. It's also known for its quarterly and annual reports on trends in insurance agency mergers and acquisitions in the U.S. and Canada.

Heads of state and government from dozens of countries arrived in Jerusalem to mark the 75th anniversary of the liberation ...

GENEVA, Switzerland (ANI/Sputnik) - The WHO Emergency Committee held a discussion on Wednesday over concerns about the coronavirus outbreak in ...

Senate approves impeachment rules after being rebuked by chief justice

OUAGADOUGOU, Burkino Faso - (ANI/Sputnik): Thirty-six civilians were killed on Monday in an attack on a market in Sanmatenga province, ...

SYDNEY, Australia - Stocks in Asia fell sharply on Thursday as the death toll from the Wuhan coronavirus rose to ...

SYDNEY, Australia - Stocks in Asia rebounded on Wednesday, clawing back some of the extensive losses of a day earlier.The ...

NEW DELHI, India: At least five flights were diverted from the Delhi Airport due to bad weather on Wednesday morning."Five ...

Deathdream (aka Dead of Night)