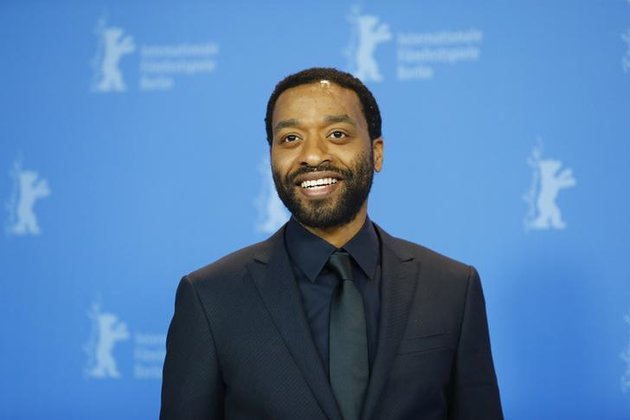 The film is being directed by Antoine Fuqua, reported The Hollywood Reporter. Lorenzo di Bonaventura, Mark Vahradian and John Zaozirny are producing the upcoming movie.

The project's casting is underway as it is scheduled to go on floors in late September in London.

'Infinite', with a script by Ian Shorr and John Lee Hancock, is an adaptation of the 2009 novel 'The Reincarnationist Papers', which tells the story of a group of near-immortal men and women who are reincarnated over the centuries and are known as "the Infinite."To defeat an evil mastermind, the group must rely on a man who suffers from schizophrenia and who will have to learn that all his vivid dreams are actually memories from past lives in order to defeat the villain.

Wahlberg replaced Chris Evans a few months ago after he quit the project due to scheduling issues. Wahlberg is playing the role of the man with schizophrenia. Dylan O'Brien and Sophie Cookson have also been cast for the upcoming thriller.

Whereas, Ejiofor will play a member of the Infinite who has found a way to stop the reincarnation process and plans to use it on his own kind.

Ejiofor last lent his voice for the evil Scar in Disney and Jon Favreau's remake of 'The Lion King'. He will next be seen in Disney's 'Maleficent: Mistress of Evil' and recently wrapped 'The Old Guard', another action-thriller with immortality as its plotline.

NEW YORK, New York Hundreds of guns were turned over in Syracuse on Saturday by owners responding to a buyback.New ...

LONDON, England: Britain has banned entry to the son of Equatorial Guinea's long-serving president for using millions of dollars in ...

CIA looks to Russia as probable cause of 'Havana Syndrome' attacks

WASHINGTON, D.C.: About 100 CIA officers and family members serving abroad have complained of ailments that include migraines and dizziness ...

All NYC public health workers to be vaccinated or tested weekly

NEW YORK CITY, New York: Due to the upswing in the spread of the Covid Delta variant, New York City ...

Plea for jailed protesters and journalists in Myanmar to be freed

IFEX is calling for the restoration of media licenses to IFEX member Mizzima News and other media outlets who have ...

NEW YORK CITY, New York: The home and real estate sector, which outperformed the broader market during the pandemic, even ...

WASHINGTON D.C.: The United States federal government is set to purchase an additional 200 million doses of the Pfizer coronavirus ...

MOSCOW, Russia: Rail traffic has been halted on the famed Trans-Siberian railroad after a bridge collapsed Friday east of Lake ...

WASHINGTON, D.C.: According to an agreement between the United States and Germany, aimed at reducing the "strategic dangers" of the ...

LOS ANGELES, California: The gun that killed outlaw Billy The Kid in 1881 is expected to be sold for $2 ...

Indiana Jones and the Kingdom of the Crystal Skull (4K UHD)